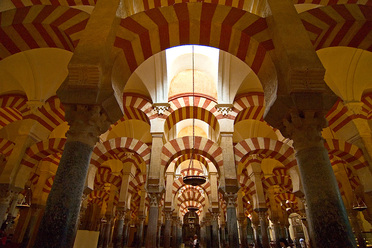 With the fall of the Classical Age Empires, the developed world  was set to undergo major  changes. The Classical Age balance of power disintegrated and  new emerging political powers  grew to control the remaining trade routes and cities of  antiquity. While consistent and  regulated cross-regional  connections suffered in the crises of  the 5 th and  6th  centuries, some  regions recovered, or emerged anew, relatively soon after the  destruction of the ancient world  to restore a new type of political and cross- regional world  order.